Conservatory of Flowers to Extend Run of Popular Illuminated Artwork

Due to Popular Demand Photosynthesis will Shine through November 26th, 2017

SAN FRANCISCO – The San Francisco Recreation and Park Department announced today that the popular illumination of the historic Conservatory of Flowers in Golden Gate Park will be extended through November 26th this year.  The beloved landmark became the canvas for Photosynthesis, an elegant public art installation to honor San Francisco’s citywide celebration of the 50th Anniversary of the Summer of Love.

Photosynthesis is a special project presented by Illuminate, the nonprofit arts group behind The Bay Lights, in partnership with San Francisco Recreation and Park Department, and Obscura Digital, a world-renowned creative studio specializing in large-scale light-based art.  The installation at Conservatory of Flowers represents the world’s most sophisticated use of gobo projectors to transform the all-white 138-year-old structure with a series of exquisitely illuminated scenes inspired by the rare tropical flowers within and the legacy of San Francisco’s flower children.

Illuminate founder Ben Davis and the Obscura creative team delivered a nightly spectacle of spinning flower mandalas, animated butterflies, and much, much more. The free public installation went live on June 21st during the 2017 Summer Solstice. The artwork has been on view nightly from sundown until midnight and was scheduled to conclude on October 21st.  However, due to popular demand, Photosynthesis has been extended through the Thanksgiving weekend, until November 26th.

About Conservatory of Flowers
The Conservatory of Flowers is a spectacular living museum of rare and beautiful tropical plants under glass. From Borneo to Bolivia, the 1,750 species of plants at the Conservatory represent unusual flora from more than 50 countries around the world. Immersive displays in five galleries include the lowland tropics, highland tropics, aquatic plants, potted plants, and special exhibits. Opened in 1879, the wood and glass greenhouse is the oldest existing wood and glass conservatory in North America and has attracted millions of visitors to Golden Gate Park since it first opened its doors. It is designated as a city, state and national historic landmark and was one of the 100 most endangered sites of the World Monuments Fund.

About San Francisco Recreation and Park Department (SF Rec & Parks)
SF Recreation and Park Department overseen by the Recreation and Park Commission stewards more than 4,000 acres of recreation and open space that includes more than 220 parks, playgrounds, and open spaces, in addition to Sharp Park and Camp Mather located outside the city limits.  The park system includes 25 recreation centers, 9 swimming pools, 5 golf courses, and numerous tennis courts, ball diamonds, soccer fields and other sports venues.  Includes in the Department’s responsibilities are iconic landmarks such as Coit Tower, Palace of Fine Arts, Golden Gate Park, as well as the Marina Yacht Harbor, Lake Merced, and the San Francisco Zoo.  The Department’s mission is to provide enriching recreational activities, maintain beautiful parks, and preserve the environment for the well-being of the City’s diverse community.  More about SF Rec & Parks, please visit: http://sfrecpark.org/.

About Illuminate
Illuminate’s flagship project is The Bay Lights by artist Leo Villareal.  The nonprofit arts group is currently leading the effort to honor Harvey Milk’s life and legacy and will be unveiling two new works of public art on November 8 in San Francisco’s Castro neighborhood. For more information about Illuminate, please visit: http://illuminate.org/.

About Obscura
Obscura is a creative studio in the heart of San Francisco’s Dogpatch district.  The firm creates one-of-a-kind immersive experiences that will change the way people think about the world around.  For more information about Obscura Digital, please visit: http://obscuradigital.com/ 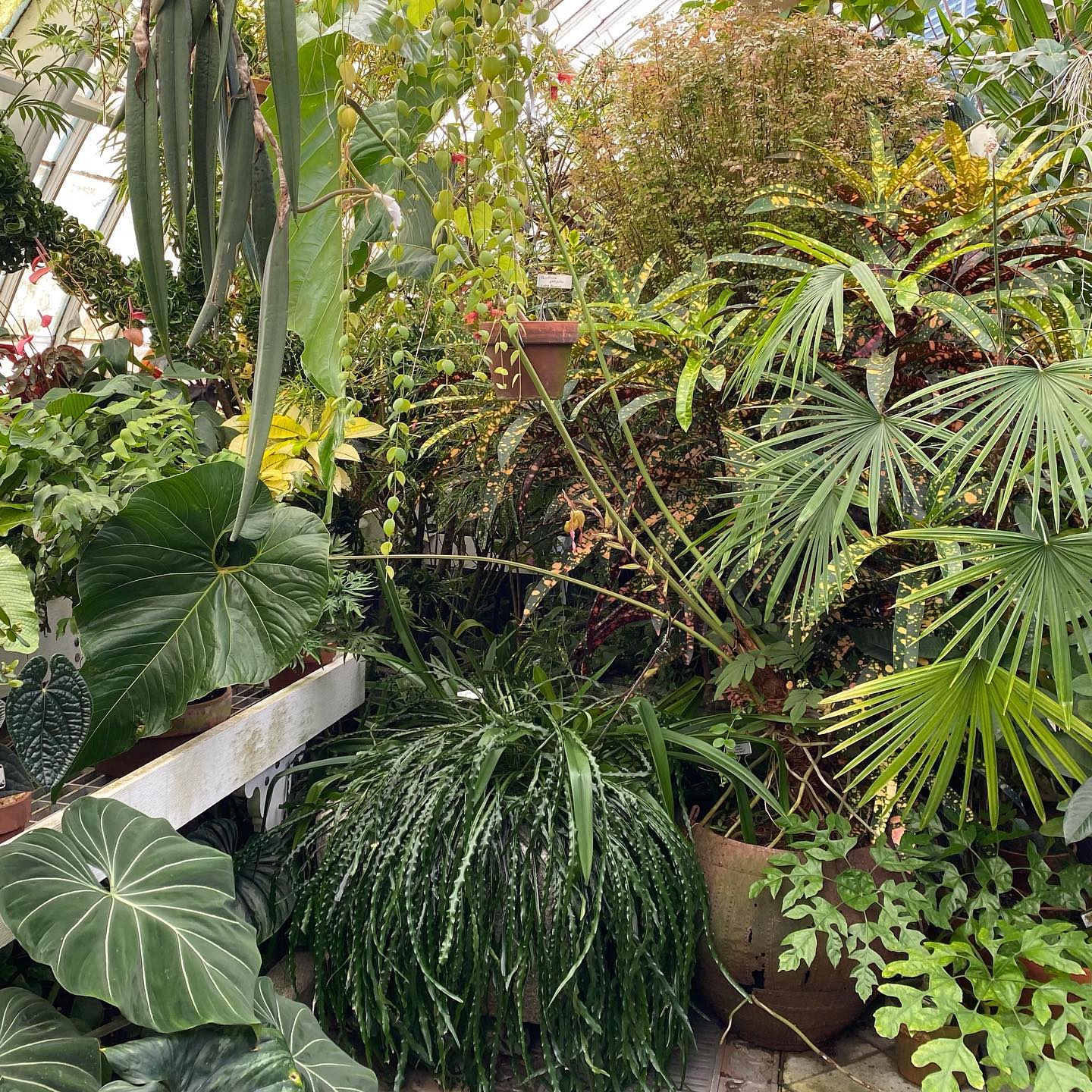 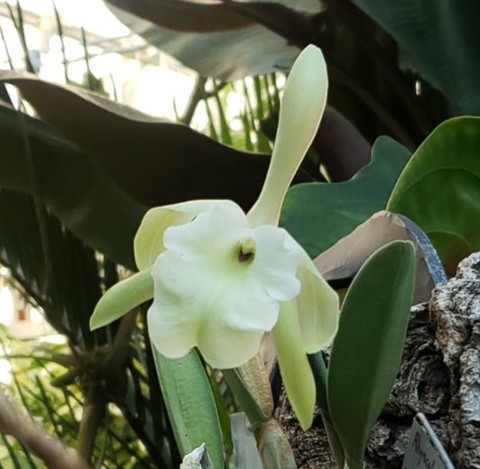 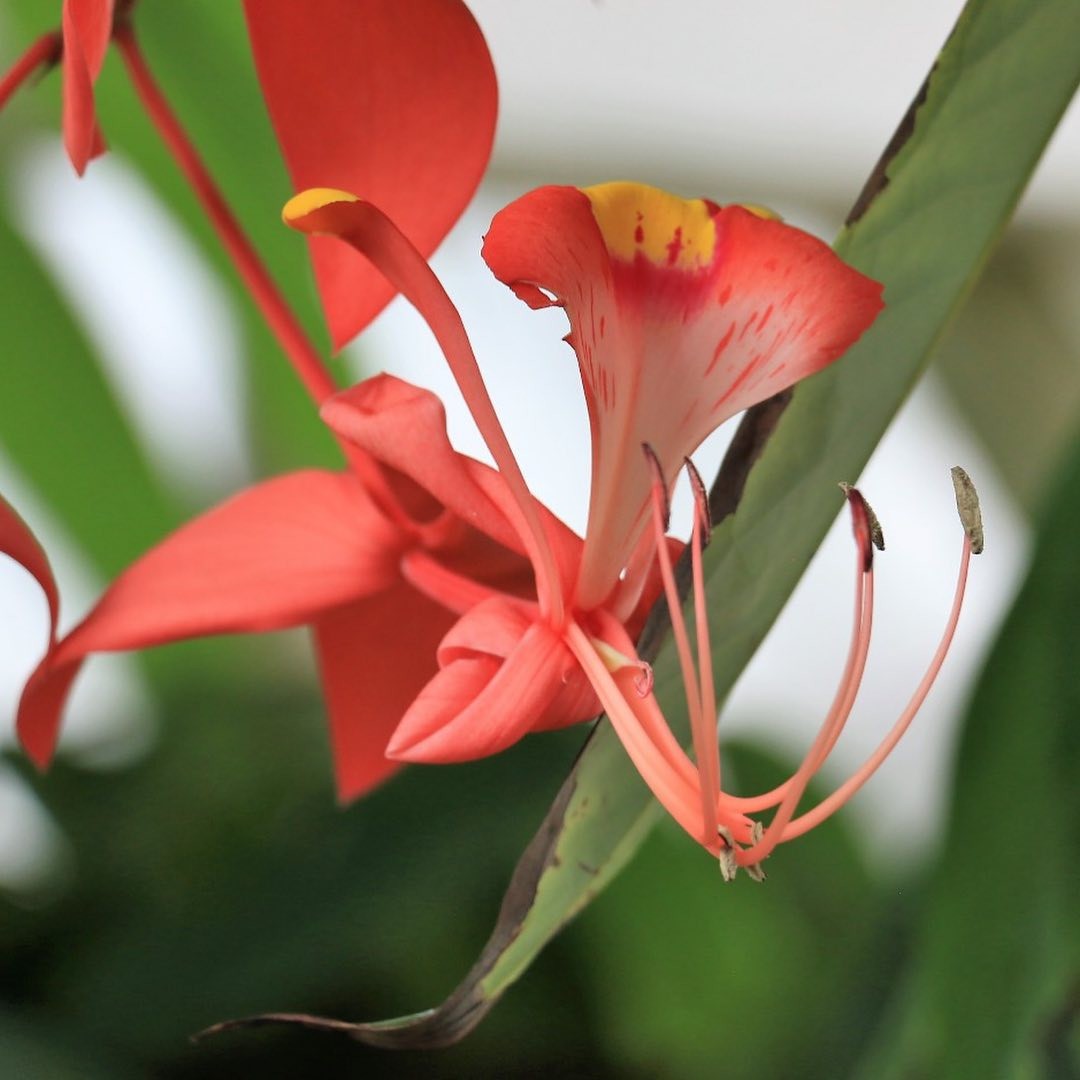 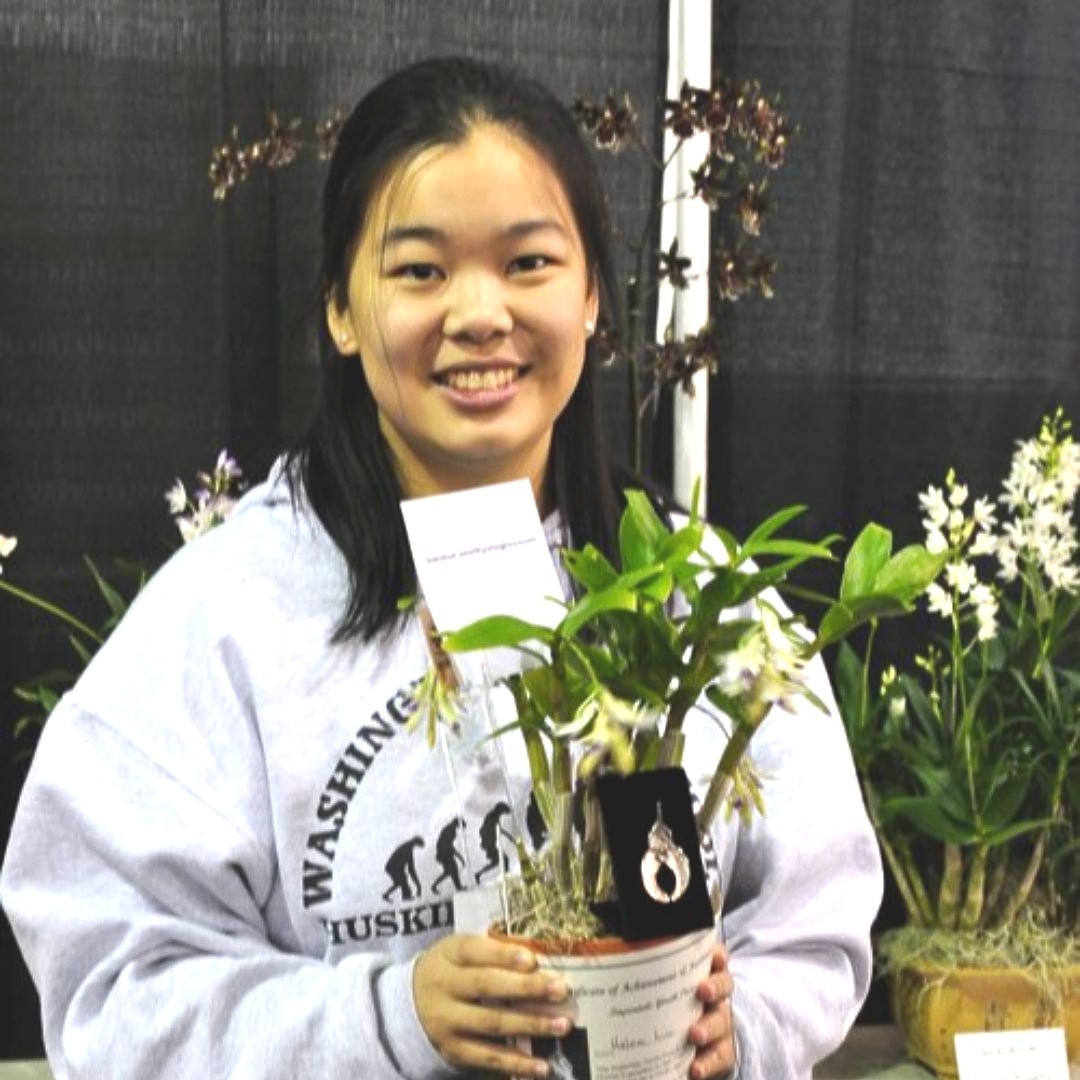 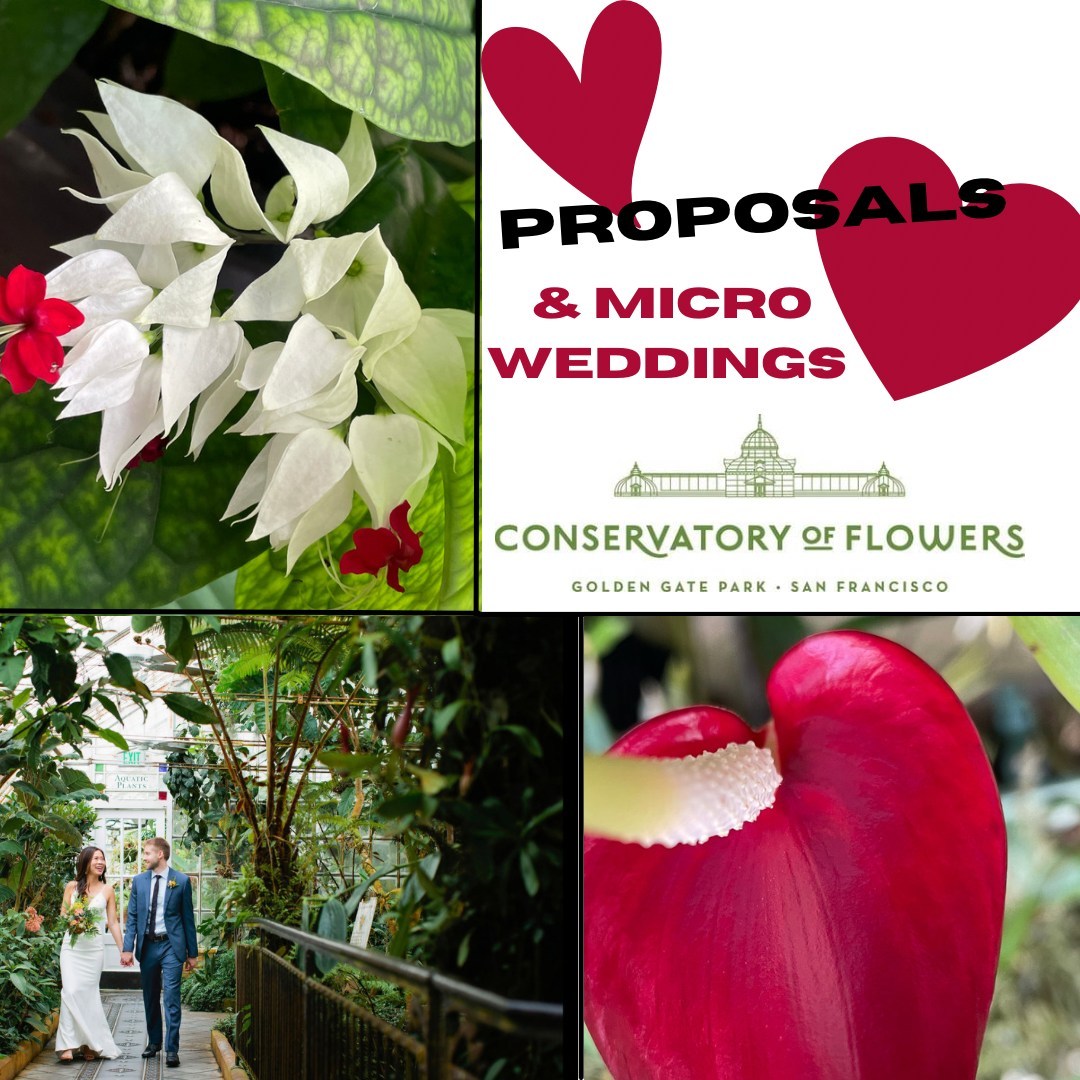 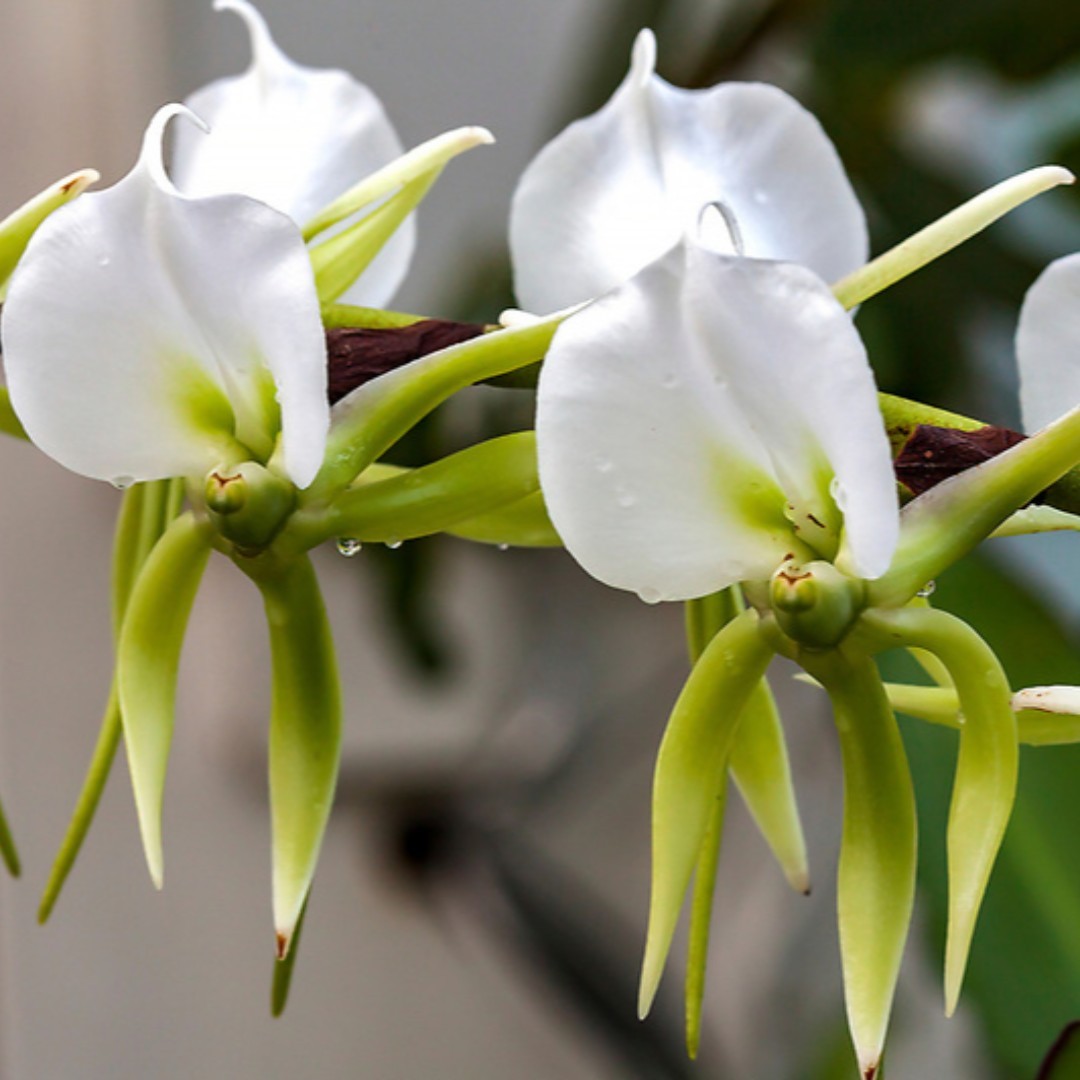 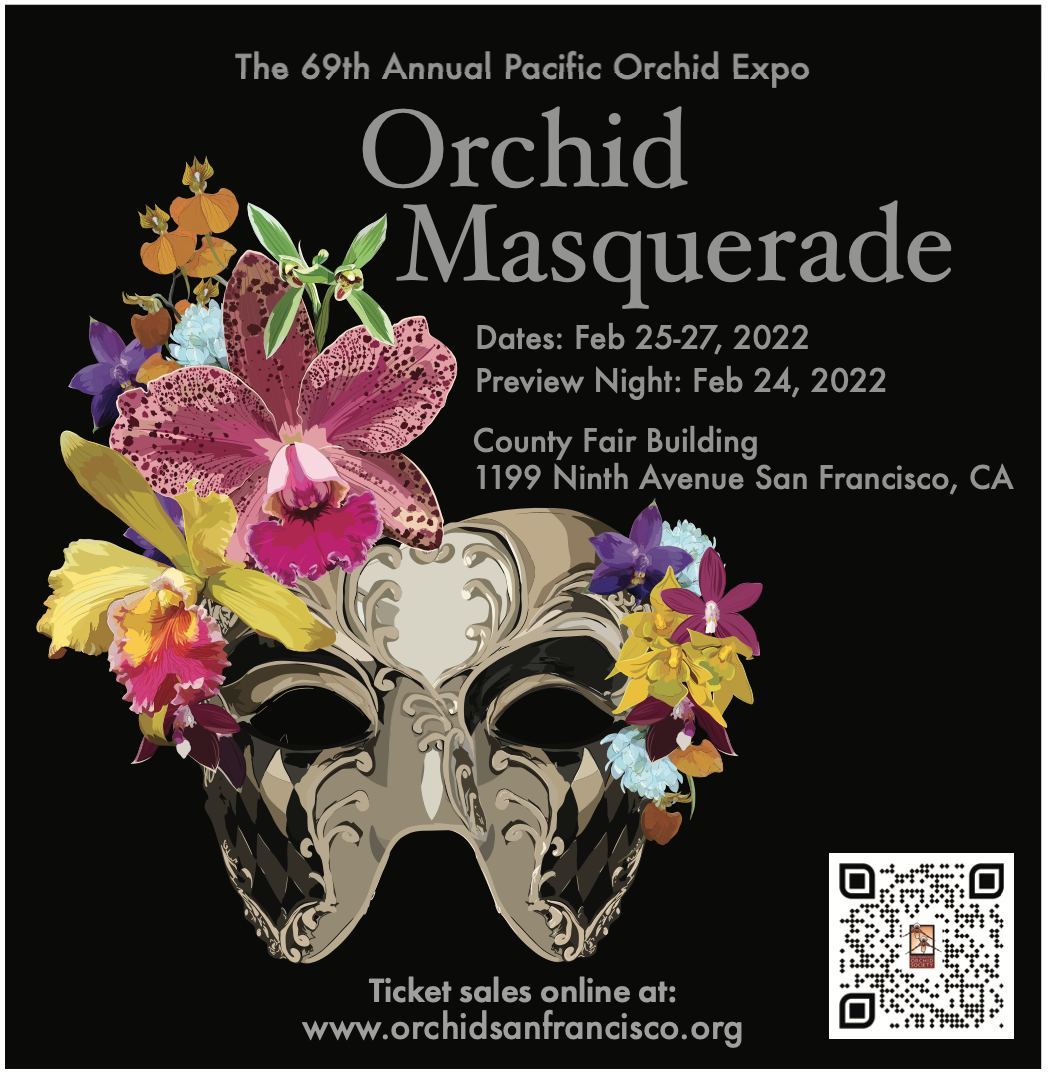